Kuzeyboru SK has renewed the contDilek Kinik, who plays before for Vakıfbank and wore the uniform for Beşiktaş 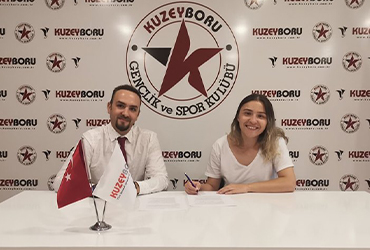 Gızem Nur Saka Is In Aksaray

Gizem Nur SAKA, who played for Karşıyaka, Halkbank, TED College in her carier now in Aksaray for 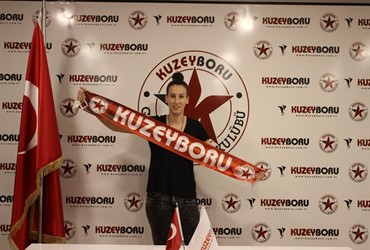 Kuzeyboru SK has renewed the 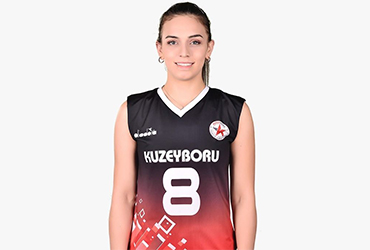 Kuzeyboru SK has renewed the contract with libero Elif Kavrar, who was very popular and loved by fans. 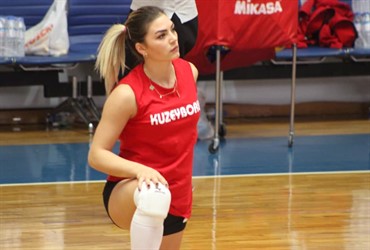 Jeane Horton for Kuzeyboru, and welcome to Aksaray 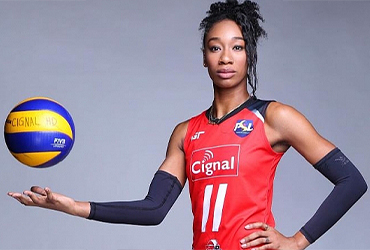 
Duygu Üçdağ who wore the PTT sport jersey to the Sultanlar league, is now in Aksaray 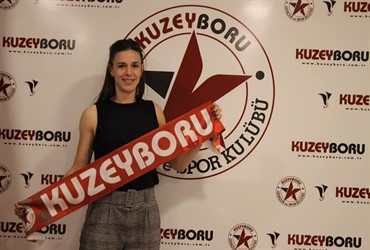 The North Sultans Are In The 1.League Now 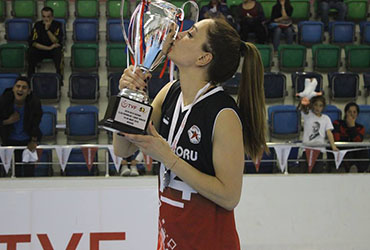 The Preparation For The Sultans Finals Is Going Full Steam Ahead


Kuzeyboru also known as Sultan’s Of The North 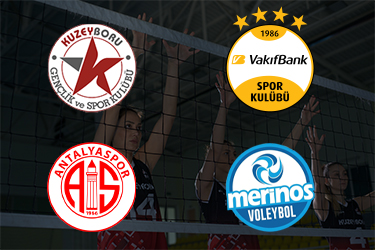 The North Sultans Are On The Finals 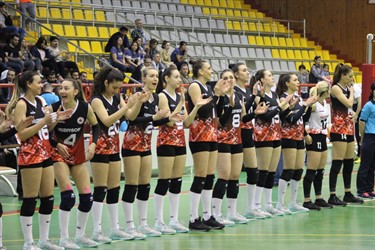 
In the event of Turkey Women's Volleyball 2. League 3. competition, Our team is..... 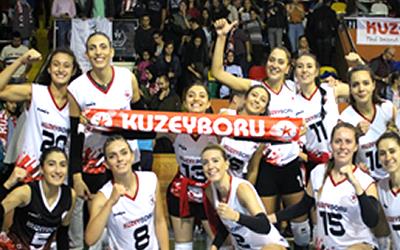 Sultans Of North Wınner In Away 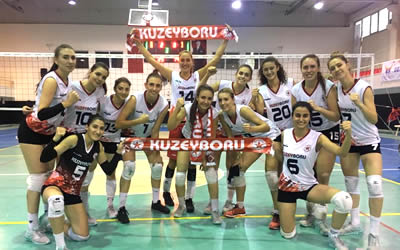 For the only weekday match of the season, we will do 2/2 at Cukurova.. 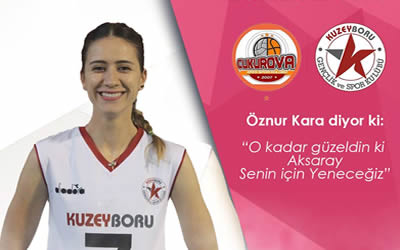 Sultans of Kuzey Walked to Winning


Turkey Women's Volleyball 2 League in the 1st week in their home competition... 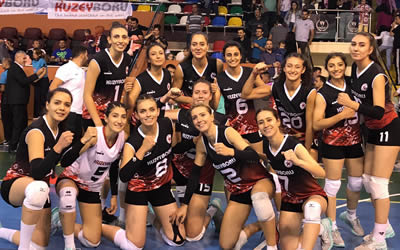