WHAT IS PLASTIC- WHAT IS POLYETHYLENE (PE)

Plastic; (C) Hydrogen (H), Oxygen (O), Nitrogen (N) and other organic or inorganic elements, called Monomer, are formed by breaking bonds in molecular groups of simple structure into a long and chain structure called Polymer, the name given to the materials. 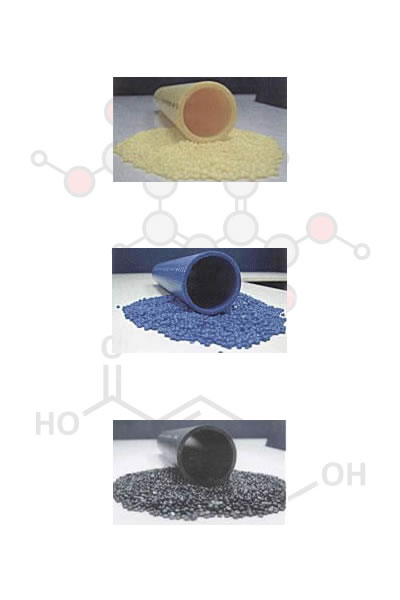 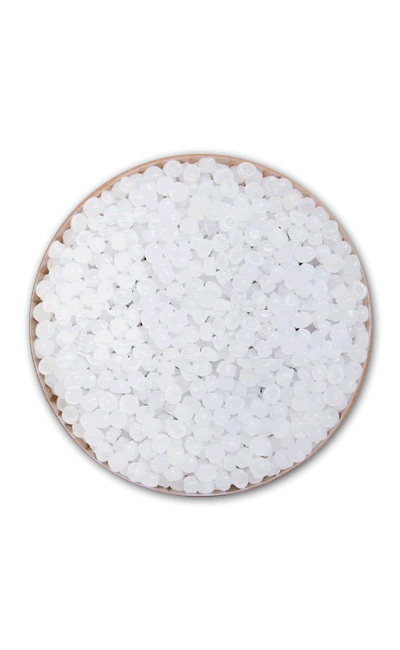 Burning substances enter the group of flammable substances in environments containing 21% oxygen. For this reason, PE is in the group of flammable products. The Oxygen Index of PE is 17%. If there is 17% O2 in an environment, the PE raw material burns in that environment.
Carbon monoxide and Carbon Dioxide emerge as a result of combustion of PE raw materials. Carbon monoxide is toxic to humans. The most disadvantage of PE is that it is produced from petroleum and therefore has high flammability.
DIN 4102-1 and EN 13501-1 standards indicate that polyethylene is in the normal flammable group. The PE spontaneously flames at a temperature of 350 ° C. PE fires are extinguished with water, foam, carbon dioxide or dust. 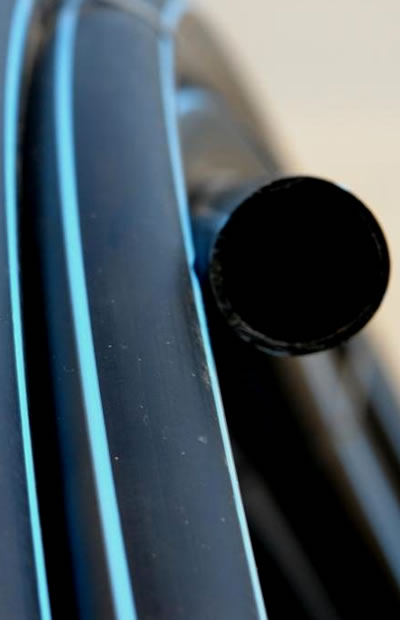 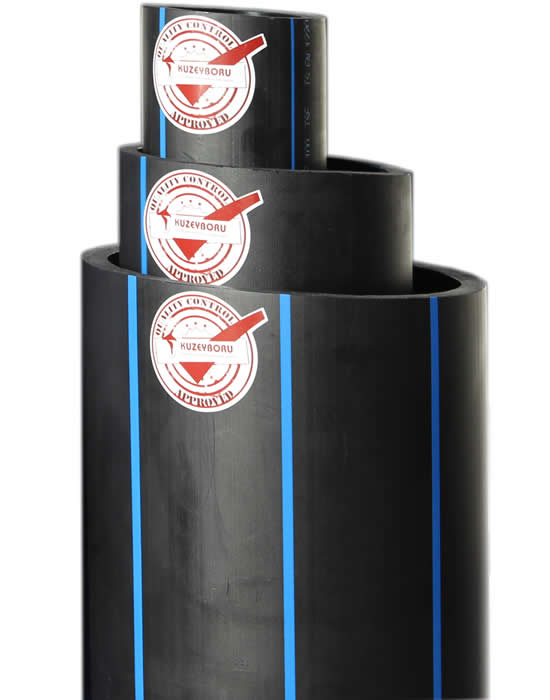 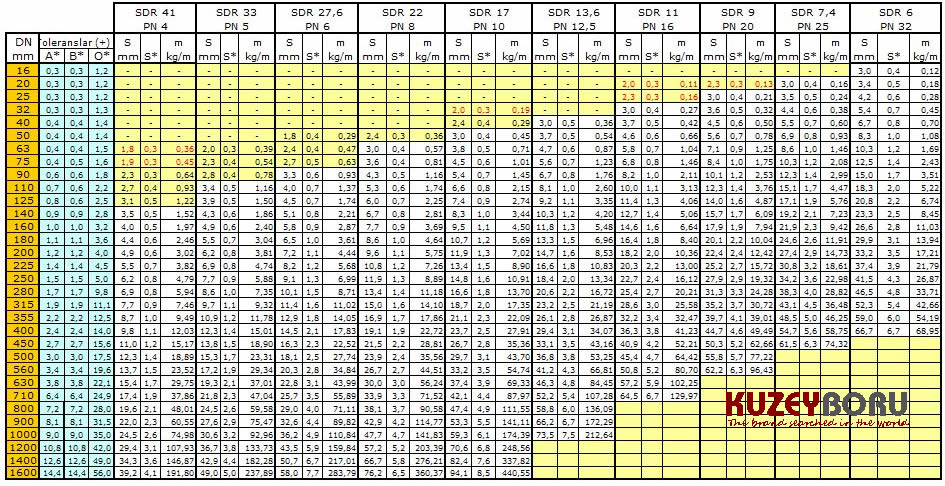